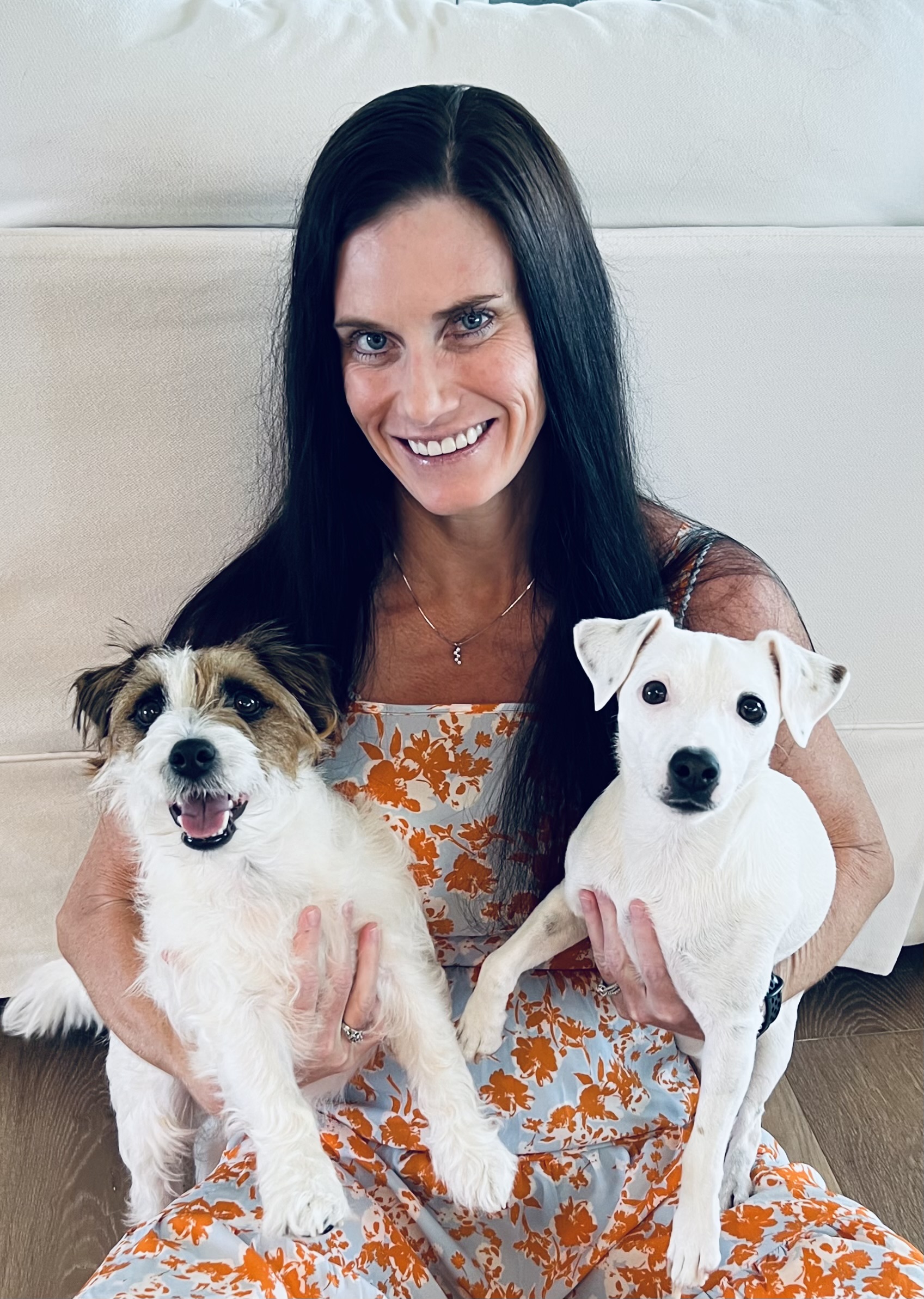 Dr. Andrea Daniels graduated from the University of Florida College of Veterinary Medicine in 2015. Go Gators! She is also a certified veterinary acupuncturist, graduating from the Chi Institute in 2015. She has spent her veterinary career working in general practice and emergency medicine. Prior to becoming a veterinarian, Dr. Daniels was an accountant for nearly a decade. Dr. Daniels was born and raised in Port Charlotte. She moved back to the area in 2016 to be near her family. She is finally realizing her lifelong dream as the owner of West Villages Animal Clinic.

In her spare time, Dr. Daniels enjoys spending time at the beach hunting for shark’s teeth, swimming, running, reading, and spending time with her husband. She currently has two Jack Russell Terriers named Saylor and Isla. The inspiration for Dr. Daniels to become a veterinarian was Baylee, a Jack Russell who lived to be 18 years old. After an amazingly long life, sweet Baylee passed away in 2018.

Keandra is a Certified Veterinary Technician. She graduated with an Associates Degree in Veterinary Technology in 2014. Her passions in animal science are animal behavior and anesthesiology.

Growing up in Florida, Keandra would take in every stray animal that came to her house and knew she wanted to work with animals at a very young age. She currently has a Rottweiler named Otis, a Border Collie named Maisie Jo, and six cats. Keandra is pictured with Otis who has fueled her love of behavior and training.

In her spare time when Keandra isn’t running after her dogs or cats, she is binge-watching Netflix with her husband, Dahr. Keandra loves to read and has been known to read up to three books in one day. Keandra enjoys sitting on the beach and soaking up the sun or taking walks in nature preserves.

Keandra hopes she can provide the best pet care and owner education to make sure your pet is comfortable and happy. 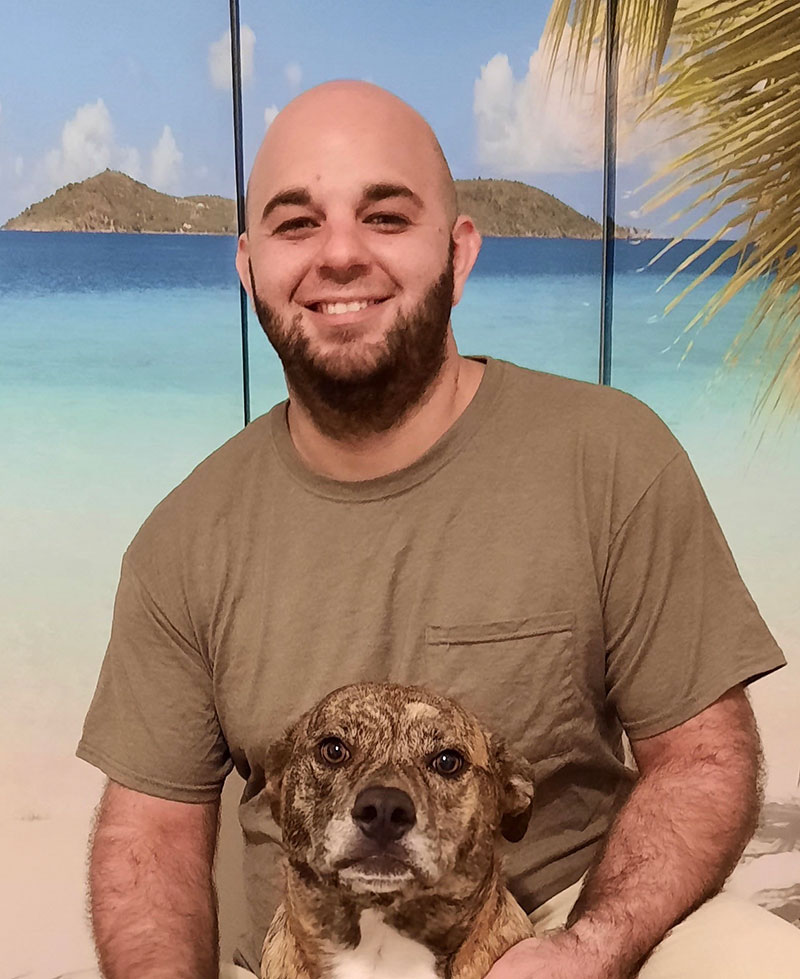 Steven also learned communication skills, which now, as a Veterinary Technician, help him to further educate clients on the routine care and maintenance of their beloved pets, ensuring the human-animal bond, something he values with his own pets. He plans on pursuing a Veterinary Technician degree, but in the meantime, routinely attends continuing education classes.

Steven moved to Florida in April 2010 to be closer to family. He has worked in small and large animal practices, and is very passionate about working with cats and dogs. In his off time, Steven enjoys reading books, learning to play the cello and riding his motorcycle. Steven currently has two female Pitbull/Lab mixes named Pippin and Sadie, as well as a DSH named “Captain” Jack. 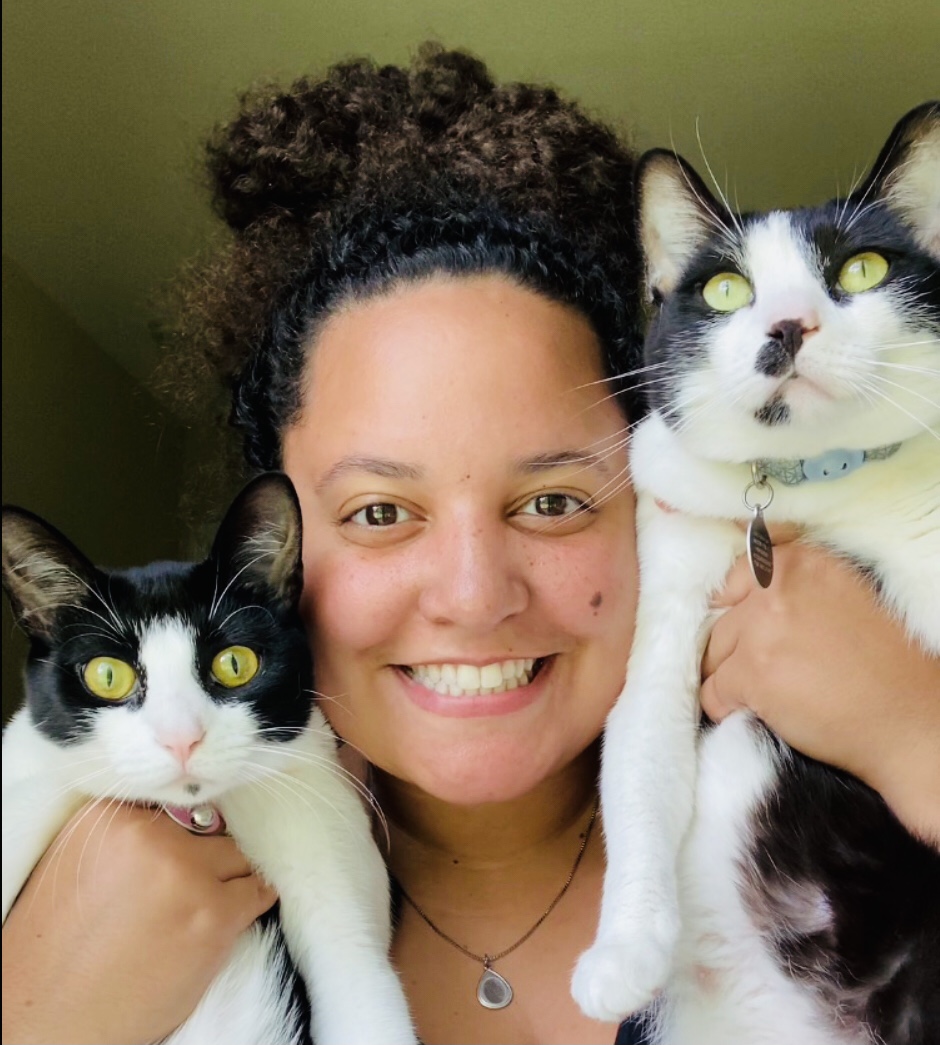 Growing up in the Venice and Englewood, Florida area, Hailee has always loved being close to the Gulf of Mexico and Florida’s native wildlife. During middle school, Hailee became very interested in animals and different species. Hailee began volunteering with the Florida Fish and Wildlife Commission (FWC); it was there that she assisted with tagging of juvenile tarpons in the Gulf of Mexico. Haile also volunteered with the Lemon Bay Conservancy as a Student Guide Naturalist, helping clear Duckweed from ponds within the Lemon Creek Wildflower Preserve. During high school, Hailee’s focus was on marine biology and animal sciences courses. While in college, she worked with cats at a local animal shelter. Hailee graduated from Southern Technical College’s Veterinary Assistant program, passed the certification examination and officially became a Certified Veterinary Assistant in 2021. Hailee became a valued team member at West Villages Animal Clinic in January 2022.

Hailee has two cats, named Nala (pictured on the right), and Colette (on the left). Nala is four years old, very sweet, and prefers being held like a baby. Colette, is about one year old, was fostered and adopted during Hailee’s employment at the animal shelter. Both girls are ‘chatty’, are attached at the hip, and even though they look very similar, they are not siblings! Hailee plans to add a dog to her fur family in the future.

Besides working with animals, Hailee’s happy place is at the beach. Her other interests include playing the saxophone and clarinet, both which she has been playing for over a decade. She loves attending concerts, spending time with her friends and taking in new soulful experiences.

Hailee strives to give every patient of West Villages Animal Clinic the same care and comfort she would provide her own pets.

Font Resize
Contrast
Accessibility by WAH
Call Us Text Us